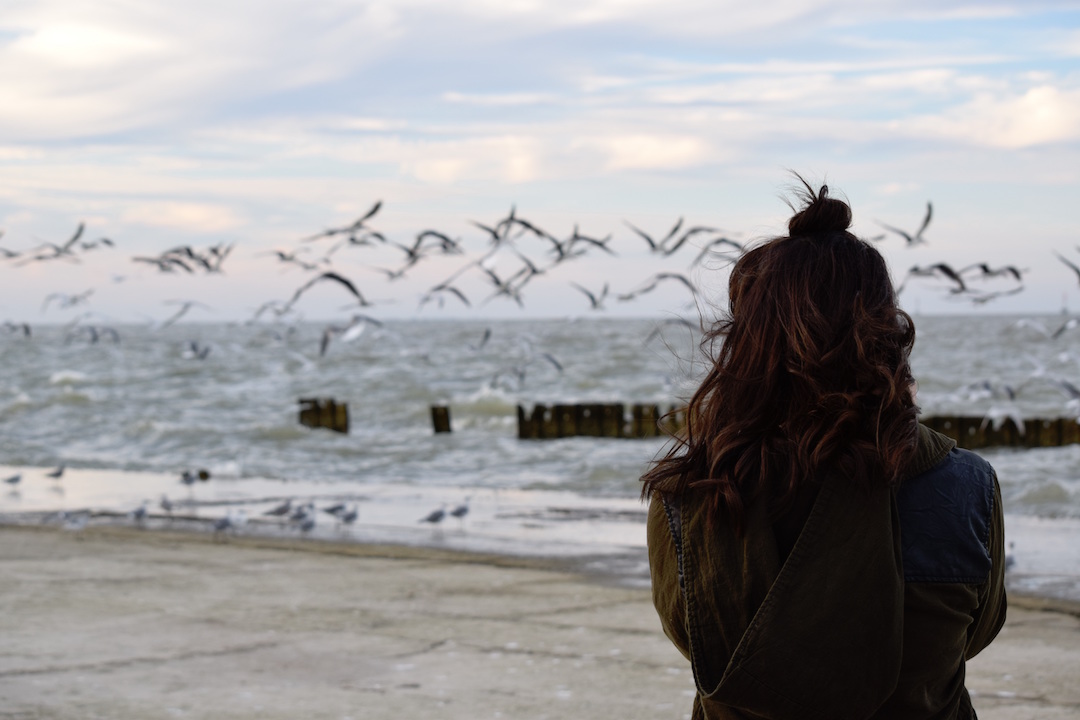 For many years down the line, most family breakups have been caused by work commitments. Clearly, becoming a mother is one thing but being in a position to parent your kid adequately is another matter all the same. This is because of the office culture that mostly hacks into the women’s day time schedule.

It is not a wonder that most of the women get to work at 5 a.m- 6 p.m in the evening. This means that the mother is not in a position of spending the quality time they should have spent with their family. This is not only inconveniencing but is also likely to bring on some family conflicts. This is where Power To Fly steps into place. It has offered remote area women job opportunities without necessarily having to interfere with the family setting. The following are some advantages of the same:

Among the difficulties that most of the mothers go through today is working in way far places from their home. This makes them to spend quite some time when traveling to and from work. What about when you are to work from your respective home? The time that would have been spent moving to and from home is saved for something different. This has been the aim of th Power To Fly. It basically allows you to make your respective home an office. Most women really enjoy working while still carrying on with home chores as well as baby sitting.

Among the things that make a working environment in conducive is too much supervision. Colonial times are gone where the people from colonized countries would work round the clock under super harsh conditions. Since this has changed, it is important for the labour force to be allowed some freedom while at work. It has been found out that working under minimum supervision is one of the things that greatly boosts the morale to work.

It is impossible for working people to think of work without thinking of their respective families. In fact, among the key reasons for which they work is in order to elevate the living standards of their families. Unfortunately, work has become a major cause of family conflicts for some. While a mother leaves home for work super early in the morning and returns at dusk, it so much shows lack of commitment to the family. The good news is that Power to Fly placement has helped in rescuing such families from chaos. You are left to choose the time to begin work and when to finish in a day.

How Remote Workers Are Changing Technologies

10 Most Exotic Hotels In India