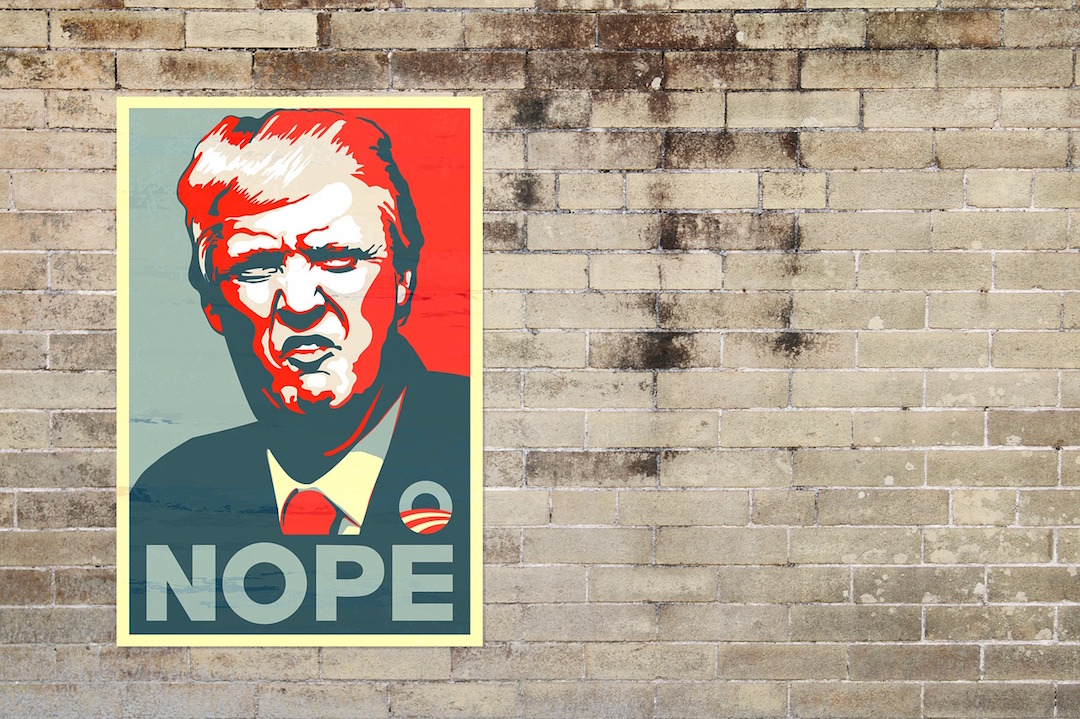 The President-elect of the United States seems to elicit reactions from people all over the world, regardless of who they are, what they do, or how remotely they are going to be affected. There is no doubt he is going to affect several aspects of the world, including outsourcing, freelancing and digital nomading. Here are a few ways he many have an impact on professions that are outsourced.

The IT profession and the H1B visa

Trump’s policies talk about discontinuing the H1B visa, which could mean the IT industry, which generally has people from all over the world, could lose a large number of employees within the USA.

Professions that depend on worldwide talent

The internet has opened up countless talent and given them the ability to find work worldwide. Many media houses use freelance worldwide talent for things such as writing, coding, and web designing. Trump’s policies talk about potentially stopping all this outsourcing. This would seriously limit options for freelancers for US companies.

Many US companies were turning freelance, reducing their dependency on corporations. This also reduces chances of wealth being concentrated in a the hands of a few people. Trump’s new tax laws talk about lowering the tax rate to 15% (it is unclear as of now if this a a flat rate or a cap). However, many small businesses are already in this tax bracket and won’t find much of a change in their tax reduction. On the contrary, If their outsourcing is taxed, it could increase their taxes to the upper limit of the 15%.

For professions like writing that promote diversity, this possible taxation could seriously affect the quality of content. Since there is already a shortage of diversity in many aspects, it doesn’t look like it will better the situation. There has been a reported rise in social issues like racism, which begs the question — how will it affect representation in content?

Many non US freelancers may have to look for other opportunities as there might be a shortage of gigs coming their way. There may possibly be increased taxation for companies that provide freelance services for US based companies. While industries like freelance writing are project-based and still too small to be affected, bigger industries that offer continuous content may find themselves out of work. For example, people in coding or website designing or front end/back end managing who work on projects with certain clients for months at a time may not get anymore work considering they can find coders  and designers within the US as well. The companies that really require outsourcing may still hire freelancers abroad but may not pay as much. International freelancers too may have to brace themselves for a decline in work work from USA coming their way.

There is no doubt that this will bring major changes in the international freelance network around the world and we hope for the best. 🙂

7 Money Lessons to Learn from Demonetisation

7 Soft Skills Every Digital Nomad Traveling in India Should Have.